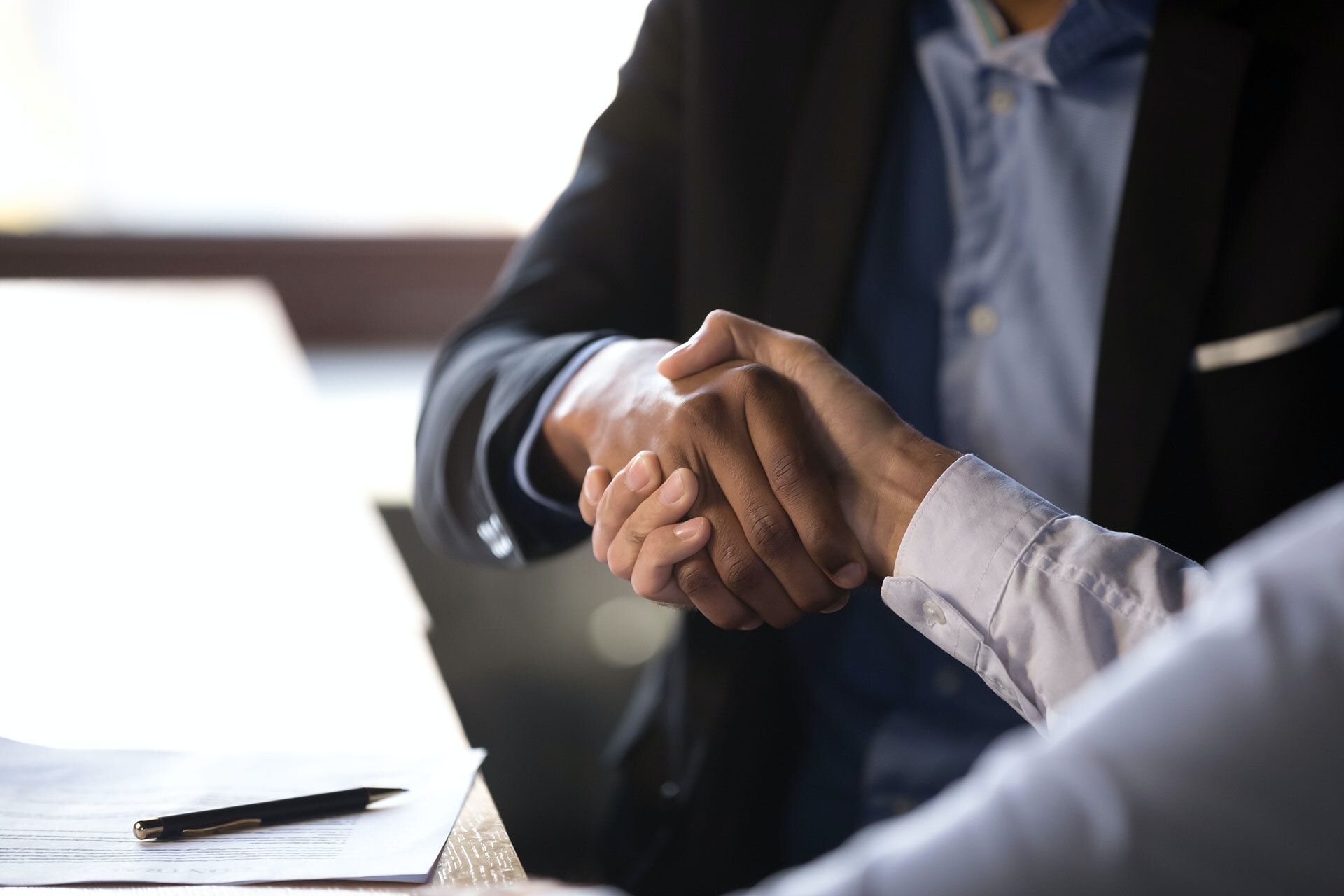 The roles include executive producers, senior producers, reporters and a host of other journalism roles across the broadcast and digital production operations.

Rebecca Hutson has been appointed Head of Digital and will also appear as part of the GB News on-air team. Rebecca is a journalist and has been Group Head of Video at Reach. In her new role she will lead the channel’s digital output through apps, websites and social media.

Lucy O’Brien has been appointed Head of Technology and Operations. Lucy is currently Head of Field Operations at ITN and has 15 years’ experience in broadcast engineering for most major broadcasters and infrastructure companies including the BBC, Sky News, Discovery and Arqiva.

Lucinda Duckett is Director of Corporate Affairs and Editorial Advocacy. Lucinda has 30 years’ experience in journalism and communications in the UK and abroad. At News Corp Australia she ran the highly successful freedom of speech campaign, Australia’s Right to Know.

GB News Chief Executive Officer Angelos Frangopoulos welcomed the appointments. “Rebecca, Lucy and Lucinda are outstanding achievers in their respective fields and demonstrate the calibre of talent we are hiring,” he said.

“We are committed to impartial journalism and a fresh approach to news, covering stories and issues that reflect the concerns and conversations of the whole UK.

“We’re looking for a range of voices and perspectives, so we welcome applications from people of all backgrounds across England, Scotland, Wales and Northern Ireland.”

Jobs portals for applications went live today at https://gbnews.livevacancies.co.uk/#/ and on LinkedIn at https://www.linkedin.com/company/gb-news/about/ 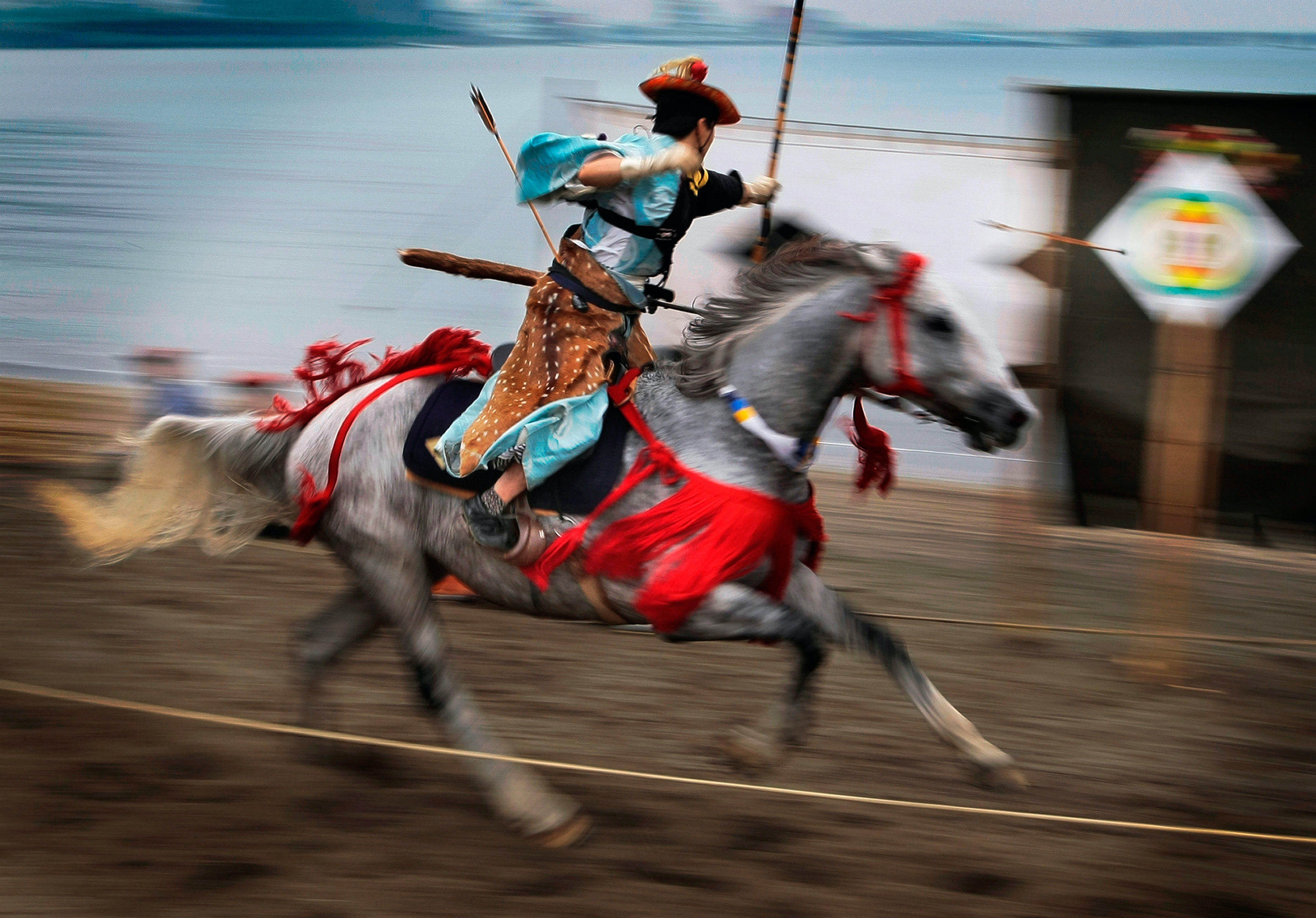 Our Investing Principles
Why Legatum is sharing its core investing principles
03.04.2022
Read More 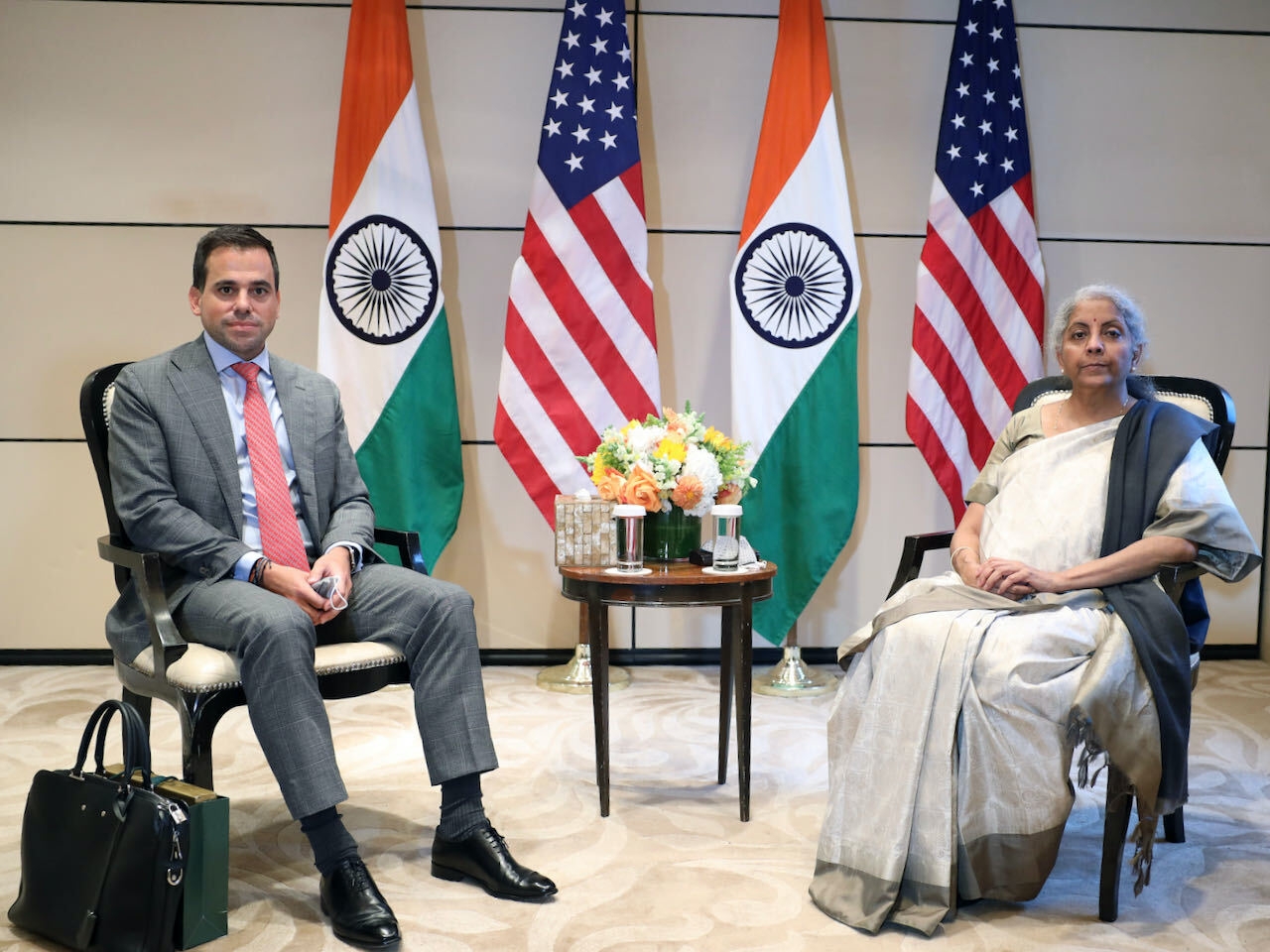