The Freedom Fund is a leader in the global movement to end modern slavery. 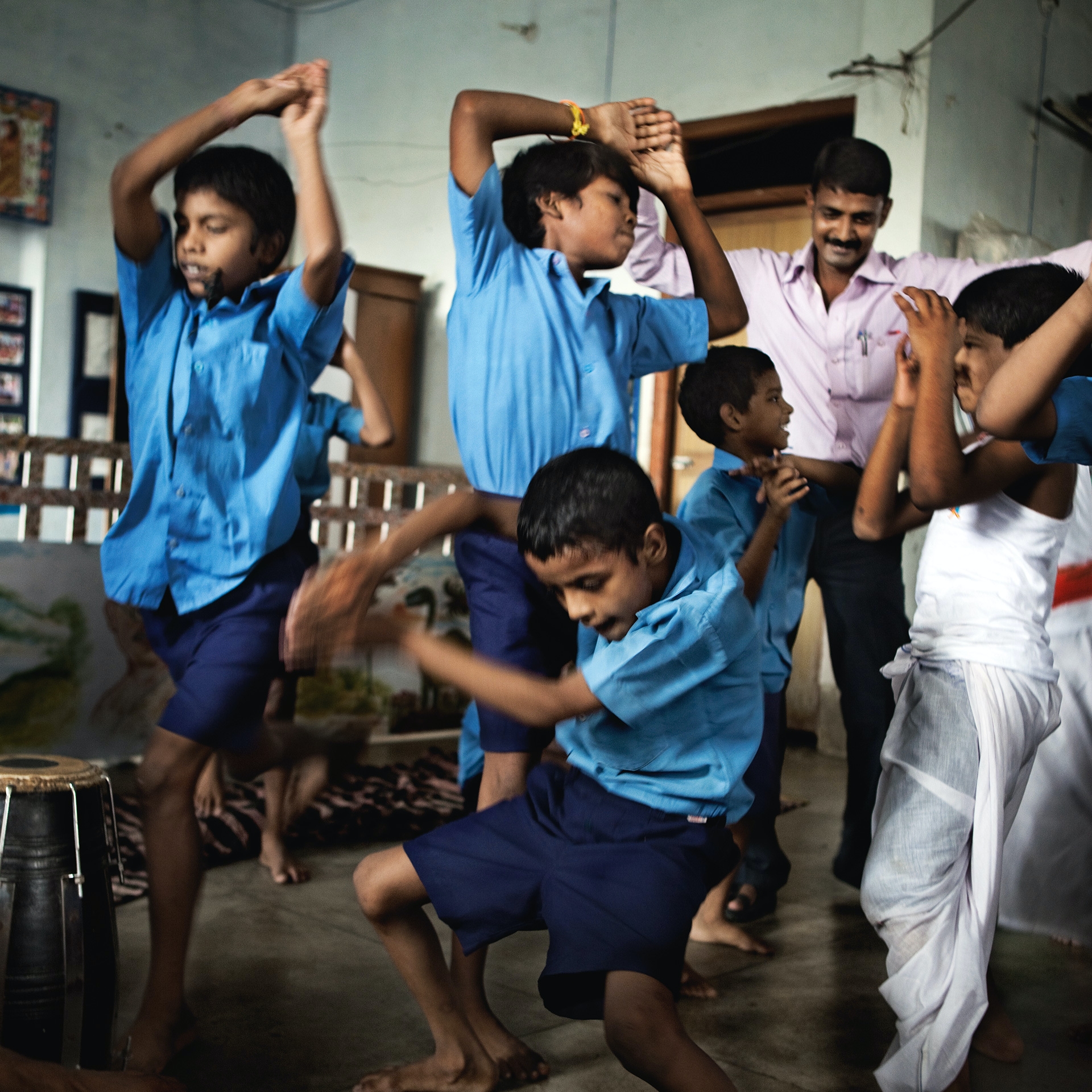 The Freedom Fund is a leader in the global movement to end modern slavery.

It is estimated that there are over 40 million people who are enslaved in bonded and forced labour around the world.

The Freedom Fund is a UK and US registered charity, founded by Legatum, Walk Free and Humanity United in 2013 to form the first private collaborative fund to abolish modern slavery.

Today, the fund operates under the leadership of it’s CEO, Nick Grono and we continue to be a close partner, supporting the organisation’s ongoing work. Alan McCormick, Partner at Legatum, is a member of the board.

Legatum has a 25-year heritage of work fighting human trafficking and modern slavery. From rescue efforts in the fishing industry in Ghana to legal reform in Ecuador, Legatum has sought to help liberate those in various forms of bondage.

In 2007, Legatum worked with philanthropic advisory firm, Geneva Global, to launch a pilot project that focused on reducing slavery, supporting victims and increasing public awareness in the northern Indian states of Uttar Pradesh and Bihar. This pilot was expanded to the Indo-Nepal border in 2011. The positive impact of these two initiatives made it clear the model was ready to be scaled up.

In 2013, together with our partners Walk Free and Humanity United, Legatum founded the Freedom Fund with the goal of mobilising the private capital needed to work on the frontlines, drive systemic change and strengthen the anti-slavery infrastructure globally.

Nick Grono, who was leading Walk Free at the time and who had played a key role in the global anti-slavery movement for many years, joined the Freedom Fund as CEO and continues to lead the organisation today.

The Freedom Fund has become a leader in the global movement to end modern slavery and since its founding, other anchor donors have joined these efforts, including the Children’s Investment Fund, the Stardust Fund and the Cassiopeia Foundation.

The Freedom Fund identifies and invests in the most effective community-led efforts to eradicate modern slavery in the countries and sectors where it is most prevalent.

The Fund combats slavery through their ‘hotspot’ approach, which clusters together the most effective community-based organisations within the most marginalised communities. Through these hotspots, the Fund engages with the government, private sector, media, social movements and other key drivers of change, and brings new funding and innovative investors into the anti-slavery space.

A ‘hotspot’ is a region where modern slavery is highly prevalent and communities are most vulnerable and at risk. The ultimate aim is to drastically reduce slavery within these areas while at the same time building the capacity of local organisations. These front-line organisations respond to the specific needs of their community, tackling modern slavery from several different angles, such as promoting awareness in the communities susceptible to slavery, protecting those at risk, liberating and rehabilitating individuals who have been enslaved, and prosecuting those responsible.

The aim is to build the capacity of these front-line organisations over a five-year period, which reduces dependency and allows the Freedom Fund to exit and move its resources to other at-risk areas.

The Freedom Fund has grown to become a leader in the global movement to end modern slavery. Today, Nick Grono is a key voice for that movement and represents the cause and beneficiaries at events such as the ‘Trafficking in Persons in Situations in Conflict’ hearing for the UN Security Council. This was the first hearing on the issue of human trafficking and modern slavery and Nick Grono was one of two non-UN experts asked to brief the Council.

The results of the Freedom Fund have given us confidence in our long-held belief that good organisational leadership, paired with a collaborative attitude and a focus on building the capacity of frontline organisations, is the most effective method of producing transformational impact. 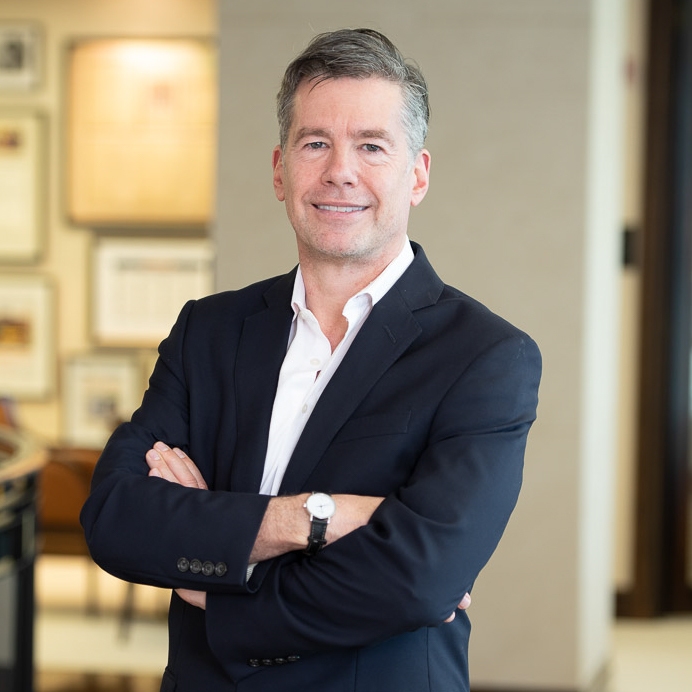 904,807
lives impacted by the end of 2020
We wanted to try to evaluate what it means to be fully alive as a human being, while recognising such a concept is tied to questions of economic freedom, individual liberty, community and family
Alan McCormick
Partner, Legatum Limited

Approach
Process
In developing our ideas, we begin with a blank canvas and as few preconceived notions as possible for how to respond to an opportunity we see
View 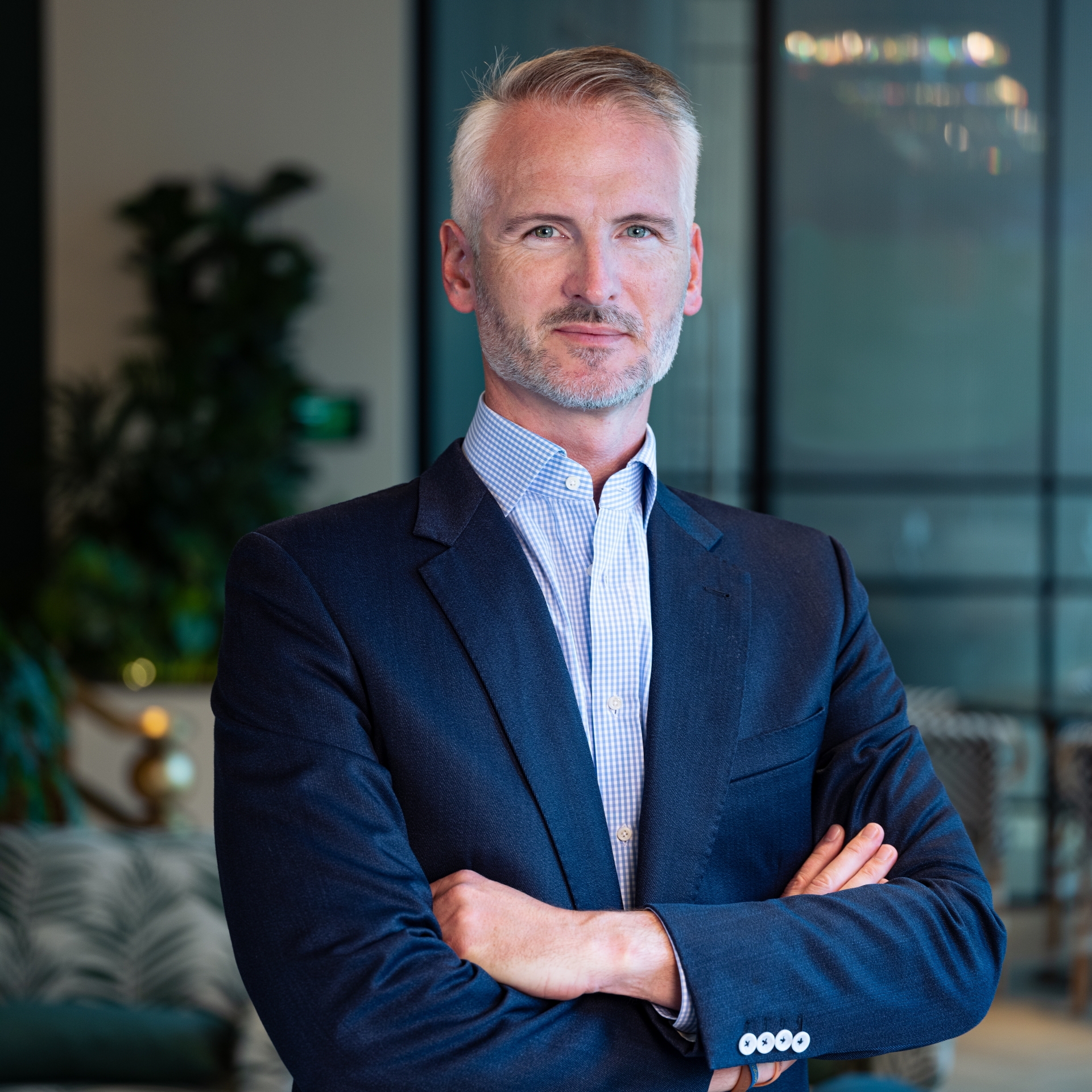 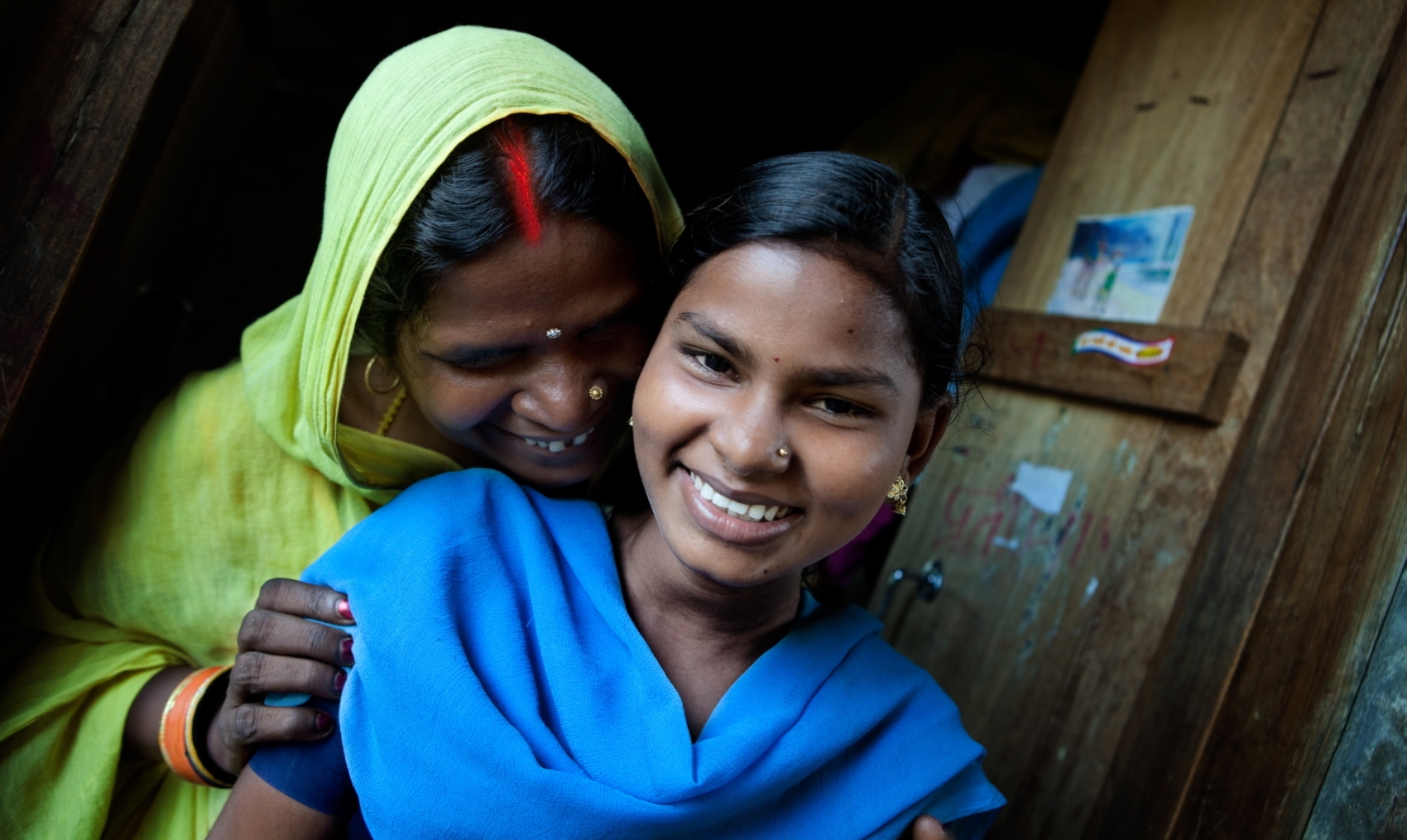 The Freedom Fund: Systems Change to End Modern-Day Slavery
Why is modern slavery so widespread and pervasive? And what is being done to address it?
01.06.2021
Read More 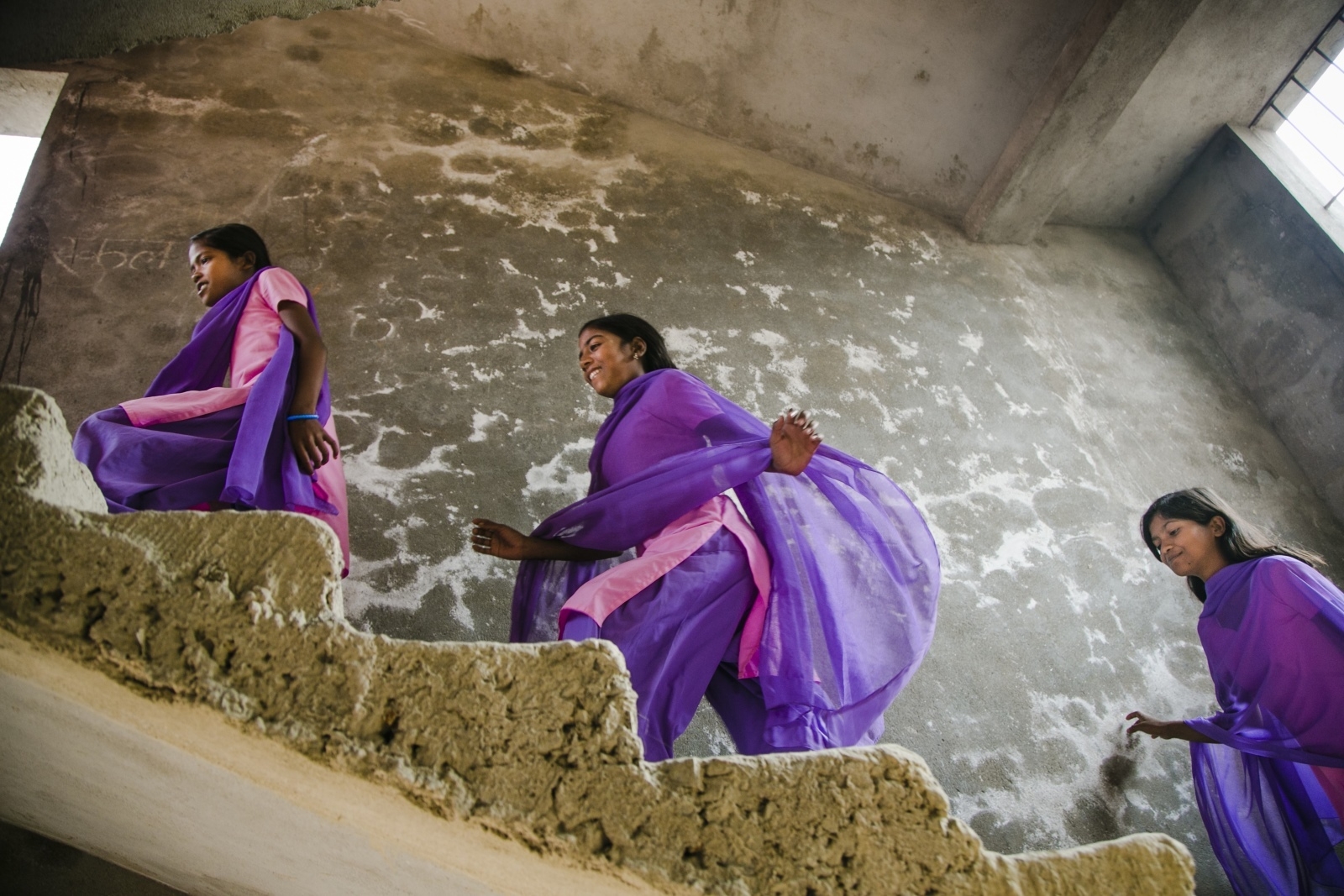 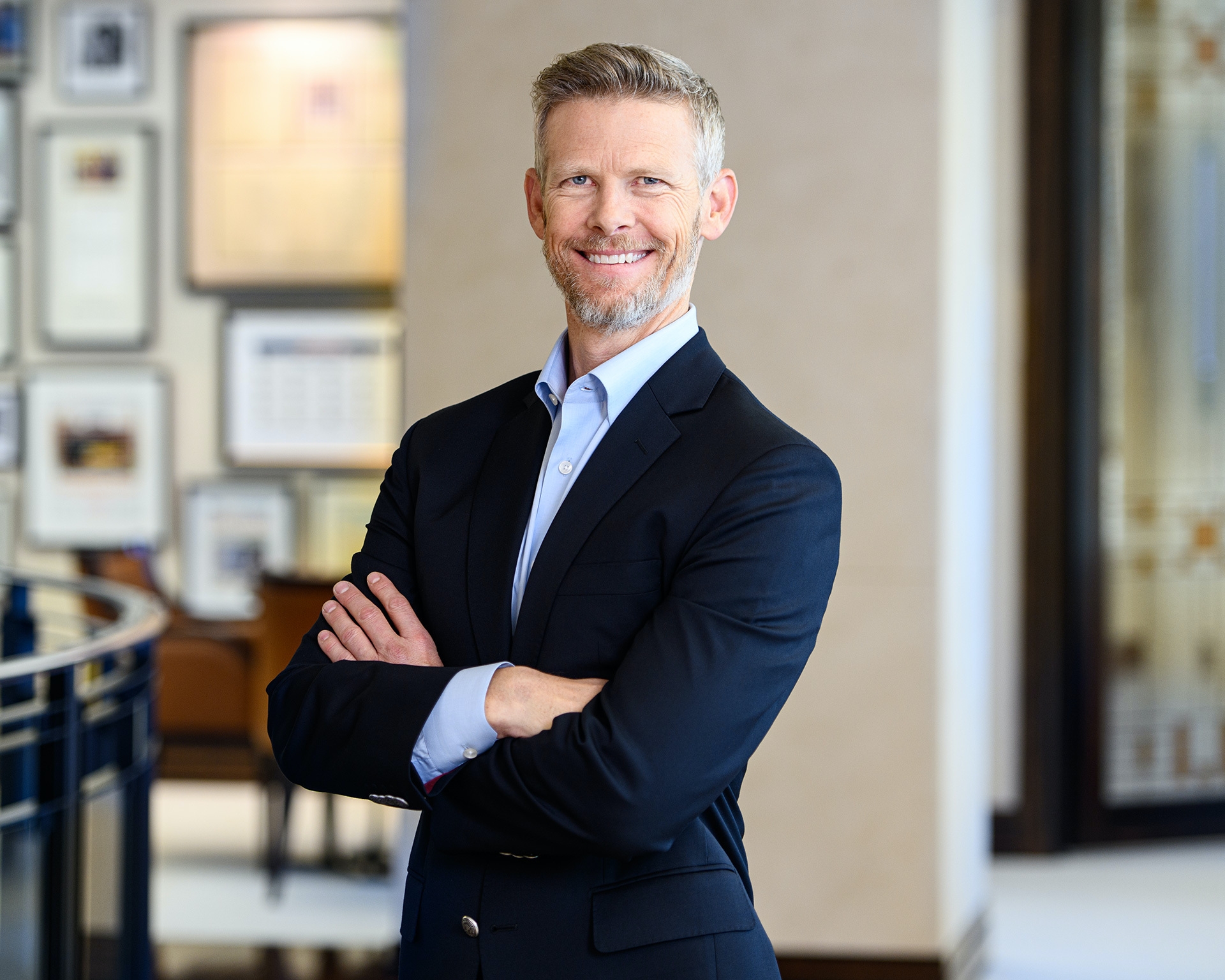 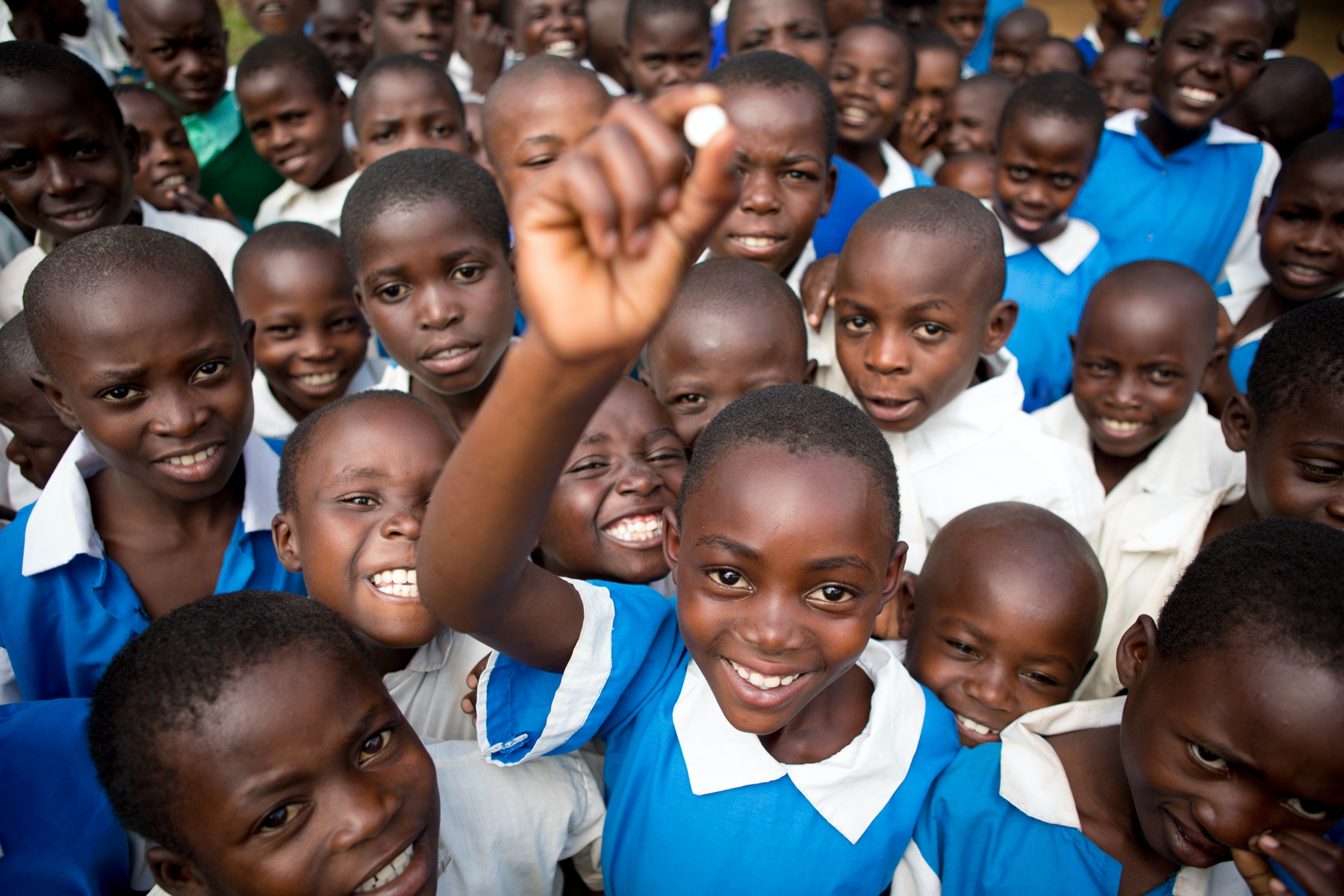 Portfolio
The END Fund
The END Fund’s purpose is to control and eliminate the five most prevalent neglected tropical diseases by 2030.
Health
View

Portfolio
The Luminos Fund
The Luminos Fund gives children excluded from school due to poverty, conflict or discrimination, a second chance for a mainstream education
Education
View 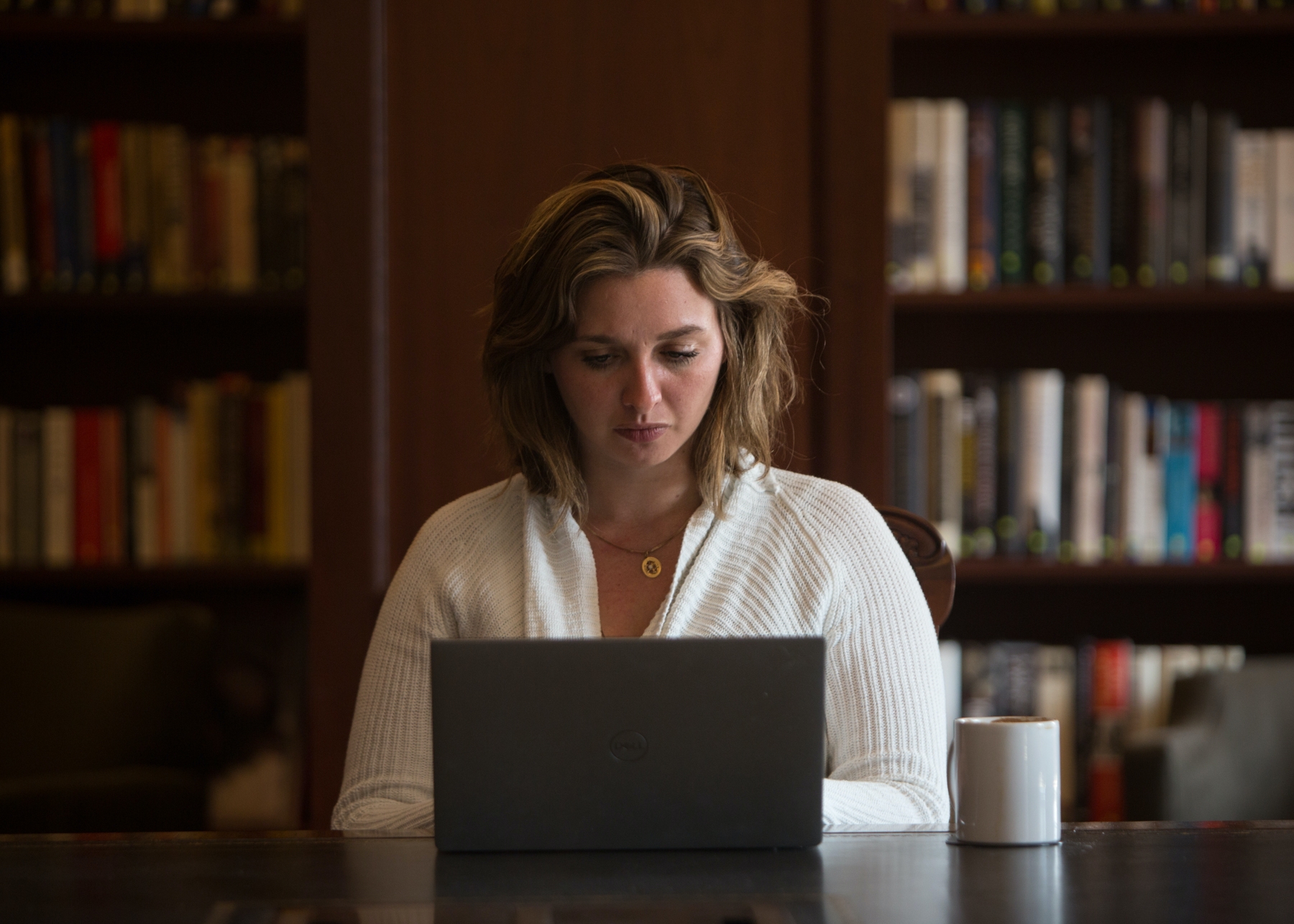